It is located on an island off the Drimmie Peninsula in Melville Bay, and joined to the mainland by a causeway 15km south-west of Nhulunbuy township.

Galarrwuy Yunupingu, Australian of the Year in 1978, and a Member of the Order of Australia in 1985, was born at Gunyaŋara and is a member of the Gumatj clan.

He has played a key role in the battle for Indigenous land rights and is a strong advocate for Aboriginal Australians. In the late 1970s, his family decided it was time for the Gumatj people to move from Yirrkala and occupy their traditional tribal lands, in and around the Gove Peninsula.

The Gunyaŋara community and surrounds is land granted under the Aboriginal Land Rights (NT) Act 1976. This Aboriginal land is inalienable and communally held, meaning it cannot be sold. 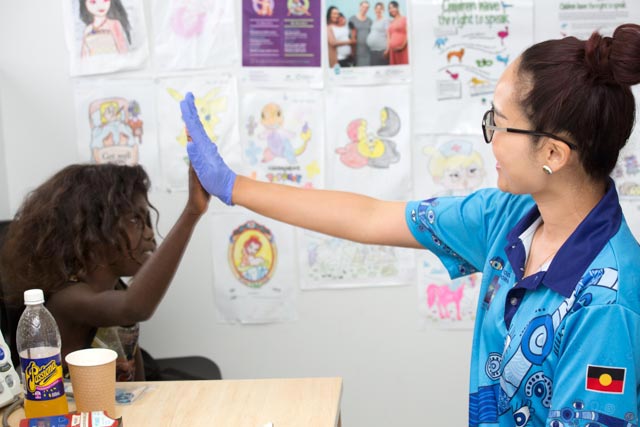 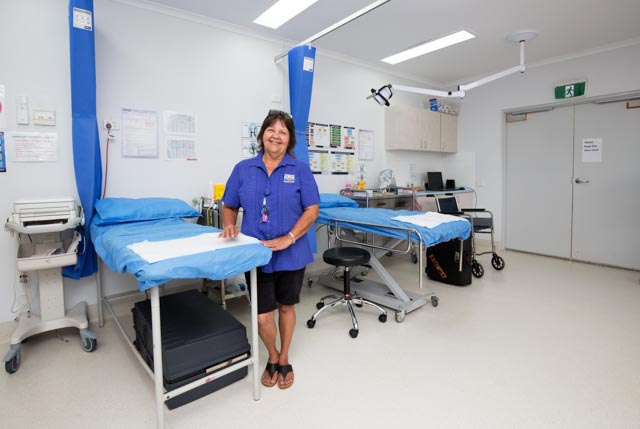 Aboriginal and/or Torres Strait Islanders represent 90% of Gunyangara’s population. The median age is 27 years, and the primary languages spoken are Dhuwala (Gumatj) and Dhaŋu (Galpu). (2016 Census)

Miwatj Health provides comprehensive primary health care services in Gunyaŋara and to the homeland communities, along with the Raypirri Rom Wellbeing Program which helps maintain the safety and well-being of families.

Gunyaŋara’s community is serviced by a small store, nursery and a childcare centre, a Gumatj coffee shop and a range of education and community services provided by both government and non-government providers. Local government services are provided by the East Arnhem Regional Council.