Located on the Gove Peninsula and only 18 kilometres south of Nhulunbuy, Yirrkala was established by the Methodist Church of Australia in 1935.

The community became well known in 1963 when the Yolŋu traditional landowners sent a bark petition to the Australian Government to protest against a section of their land that would be sold for bauxite mining.

In the 1970s, several family groups set up outstation communities on their own lands. By the 1980s there were about 10 outstations, with a total population around 200.

Today, with a population of approximately 674 people (2016 Census), all clans have at least one homeland centre, and many people live partly in Yirrkala and partly in their homelands. 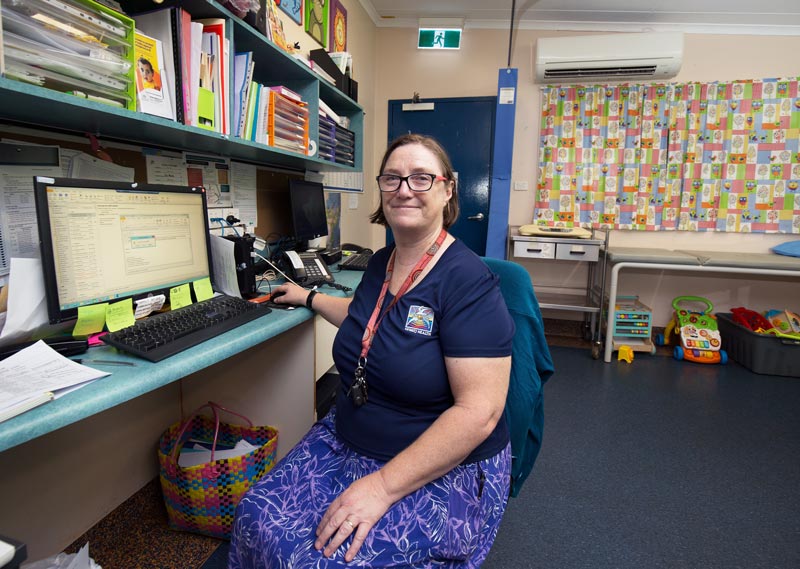 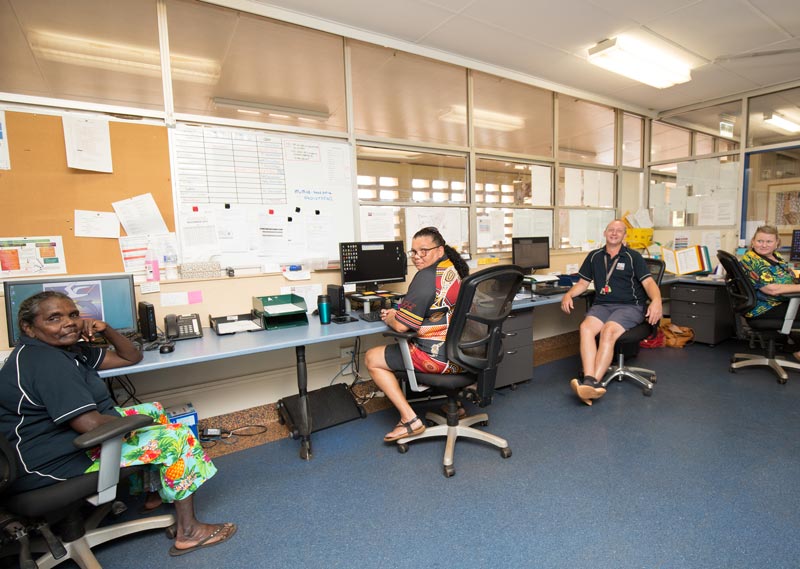 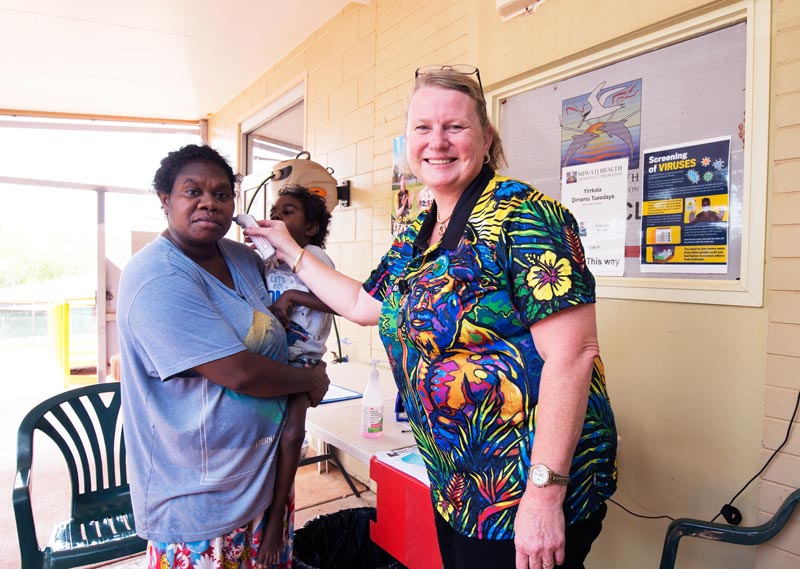 Aboriginal and/or Torres Strait Islanders represent 76% of Yirrkala’s population. The median age is 25 years and 39% of the population speak Dhuwaya, while Djambarrpuyŋu, Dhuwala, Anindilyakwa and Dhaŋu are also prevalent. (2016 Census)

Miwatj Health provides comprehensive primary health care services in Yirrkala and to the homeland communities, along with the Raypirri Rom Wellbeing Program which helps maintain the safety and well-being of families.

Laynhapuy Homelands Health Services has its administrative base in Yirrkala and has outreach services to Homeland communities.

Other Services include Buku Art Centre and Museum, an Opportunity shop and café, Gove Board Riders Club and  ARDS/Yolŋu Radio.